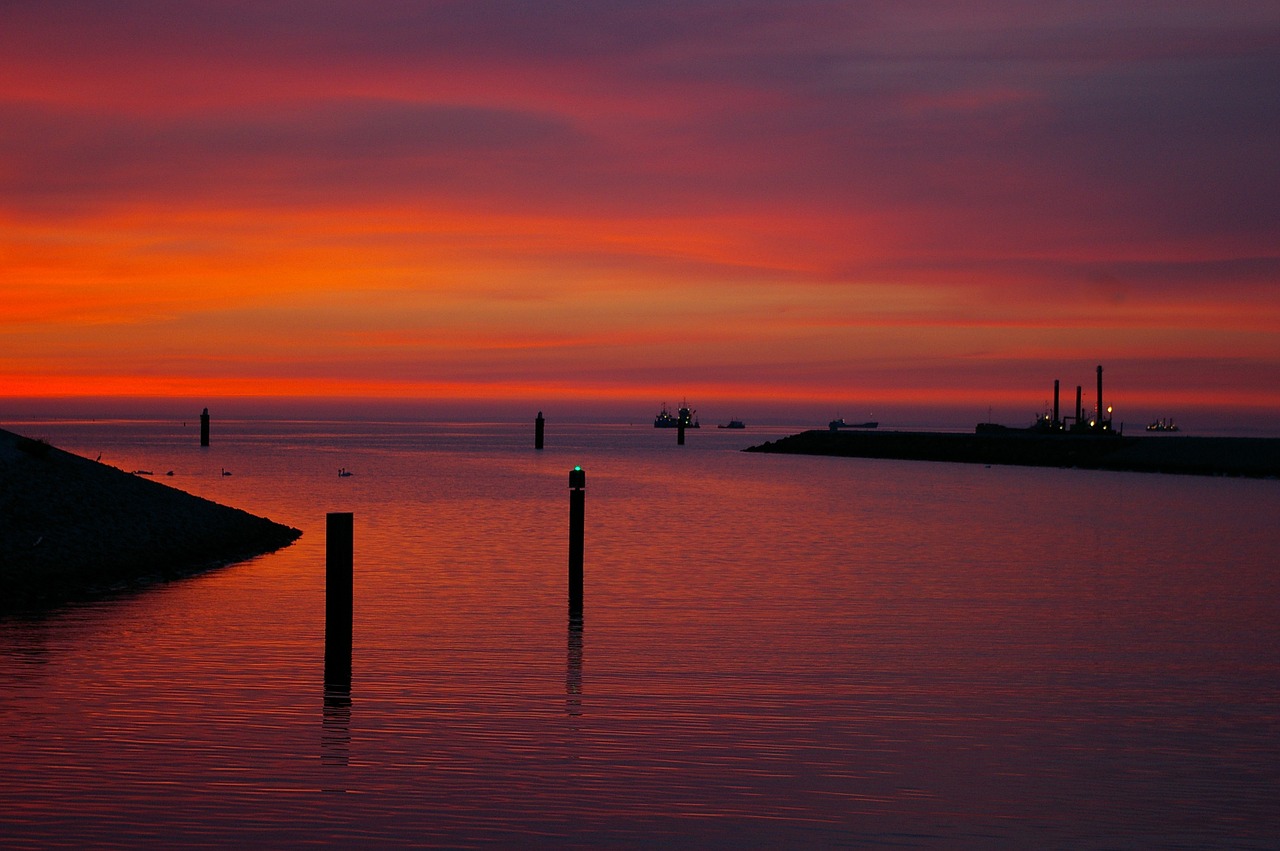 People are planning their summer holidays now. If you are a skipper looking for crew for a passage or passages later this year, now’s the time to advertise on Onboard Space!

Right now holiday companies and yacht charter companies are fighting like dogs to get their boats, berths and rooms booked up. Unless you’re a laid back type, not too fussed about whom you get aboard, as a skipper looking for crew you should be getting your ads up that you need crew. Why? The crew who may be looking for skippers will be considering their summer holidays right now and may end up on a yacht charter in Greece just when you need them as crew!

The sailing season is coming fast…

Quite nasty on deck now isn’t it? Climate change is blasting westerlies at northern Europe like a bonkers fast bowler, and judging by what’s happening in Australia just now we’re in for a roasting summer. With some decent winds we could be in for a corker of a sailing season!

Skippers will be ironing out their plans for the summer. Where are you going? Anywhere nice? Well away from Fortress Britain possibly as the gates close and we cut our ties with Europe to look at our belly buttons and think how great we are.

If you are moving your boat then you’ll probably want to get going in a couple of months. Here at Onboard Space we can provide you with delivery crews – just look at our database of crew looking for skippers.

What about familial disagreements over sailing? I’ve heard many a story of wives being told not to bang their butts on the way out of the hatch when they say, “It’s me or the boat!” Equally you may just want crew to help you sail while your significant other enjoys their other pursuits independently. Could you be after regular weekend crew for beer can racing or just to have a blast up the coast?

Skippers looking for crew could also be considering moving their boat in the calmer summer months to another continent – you could need an extra experienced hand or two to get your pride and joy (with your significant other!) across the Atlantic.

Skippers looking for crew are in competition…

What with the abysmal weather we’re having this winter many people are out looking for a holiday in the sun to get their minds past the darkness and meteorological filth. These people are signing up to Onboard Space at a fair clip yet will have their eyes on other possibilities to get afloat this summer. They may even have a few thousand € to throw at a charter holiday.

What if they could save on renting and insurance and just put that few grand into having a riotous laugh with you as you head up the Med? That’s quite a party!

If you are a skipper for crew then now really is the time to advertise for crew on Onboard Space. It could make a difference to your sailing plans. Pressure selling over 🙂

Skippers and crew – going somewhere this summer? Use Onboard Space!