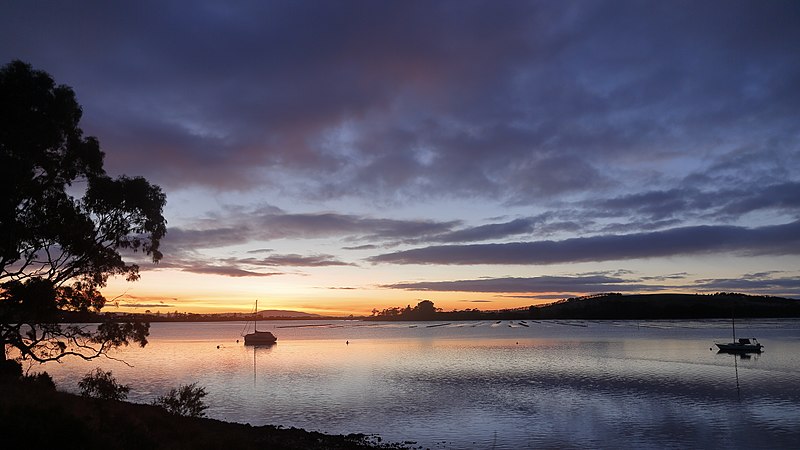 As a very new yacht crewing company we at Onboard Space are pleased to say that we are getting visibility and people are signing up – skippers looking for crew and crew looking for skippers alike. The question that now pops up is when someone interested in finding a boat to crew will find that boat? The answer is very soon indeed – the sailing season is almost upon us in Europe!

In some parts of Europe you can theoretically go sailing at any time of year. Around the Costa Brava, southern France, Italy and Greece the seas can be benign throughout the year. Let’s look at Greece as an example and show you that it isn’t always the case.

If you book a yacht charter in Greece at any time of the year you could be hammered with foul weather. The vaunted sailing wind the Meltemi can sit at a Force 7 – really tough conditions – for weeks on end in the summer months. If you booked in January (as many do) you would watch the weather in growing dismay for days until almost soiling yourself, you got on the plane and flew out to what you know damned well to be one where your sailing skills will be challenged to the extreme.

That’s midsummer! How about in October to March, the low season in Greece? Just as in the UK you can see gales and rain and freezing weather – with the UK’s schizophrenic weather systems you may leave sunny, warm Britain to arrive in cold, rainy Greece to be thrashed like a sick donkey for a week, only to fly back to near perfect conditions in the UK!

It isn’t all bad in Greece, but what I describe is emblematic of the weather you can face. Now, in late March to early April you can expect improving weather across Europe. The Tramontana of the Costa Brava, the Bora of the Adriatic and the Mistral of France will be mellowing out, so a quick hop across to Mediterranean Spain, France, Italy or Greece could bring about some fun sailing.

These are examples where you may choose to sail if forced to book far ahead with a yacht charter. With Onboard Space you can play a shorter term game.

The short term, beer can racing and weekend-away trips are on a much quicker basis. The skipper looking for crew might be dealing with a sick regular crew or someone with family commitments perhaps – or just be advertising to meet some new folk as they want someone new to go beering with! Someone looking for a boat to crew will do well to keep an eye on our site throughout the season and destinations they are after.

As things pick up we will boost certain ads on Onboard Space’s Facebook page – that can mean you can be more passive as a skipper looking for crew may find you with even less effort than using the website. Someone looking for a boat to crew will often find the same. Watch this space!

Tags: find a boat to crew, skipper looking for crew

Looking for crew in a double-handed yacht race?