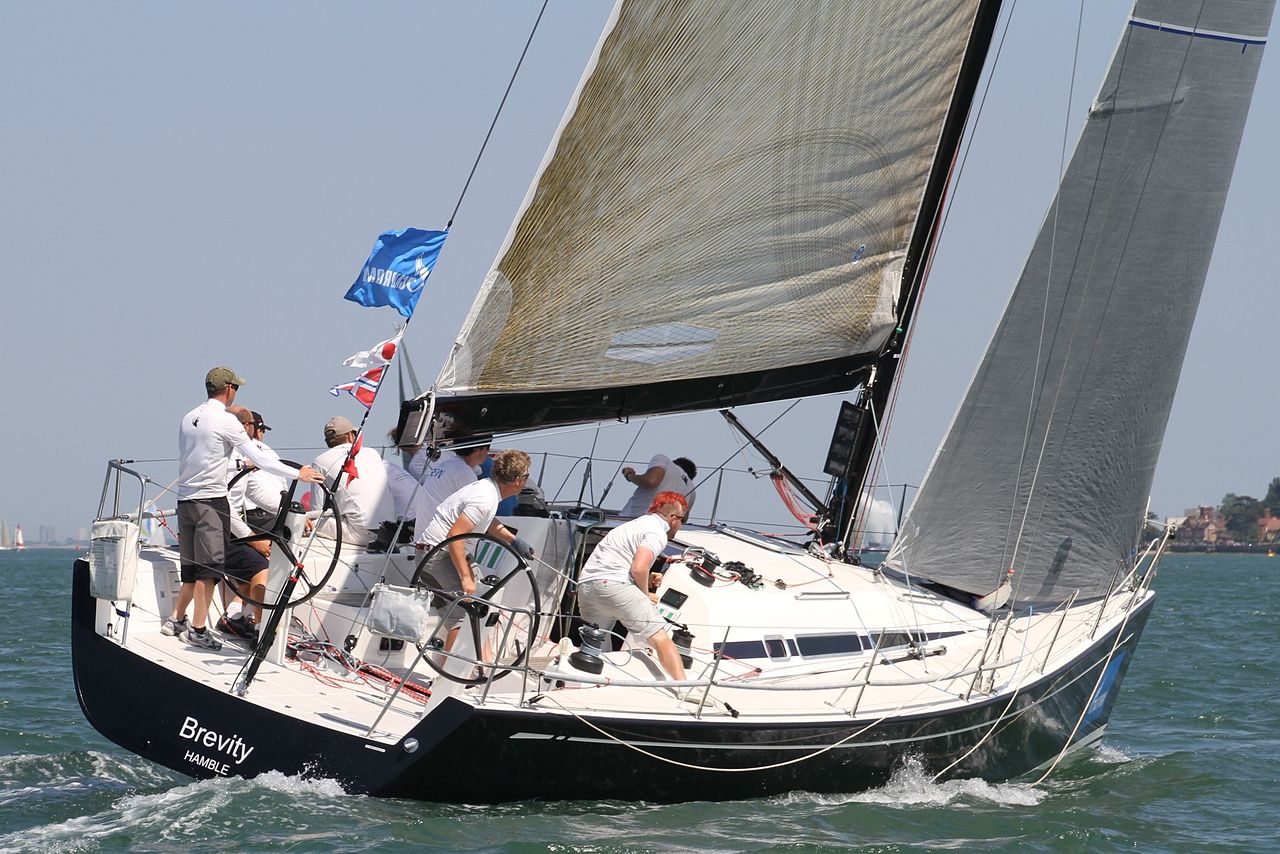 Wherever you go in the sailing world, you will always have issues at some point in finding crew. Here we will look through a few examples of finding crew as well as the issues involved in the different routes to getting a decent bunch to sail your boat.

The idiot on the dock

People hang out at marinas for a variety of different reasons. Many are those who own boats, others are in various marine trades like boat engine mechanics and riggers. Others are their family and friends, while a fourth group know the value of all the goods on an expensive boat and are on intelligence operations ahead of stealing everything they can!

In amongst this you may find one or two crew. There are issues with this. Where do you want to sail? Getting the best crew to fit you into their diary is often like getting your best colleague at work to find time to help you on a project – nigh impossible! The options narrow according to distance – if you want a trans-oceanic trip, however much people would love to do it, how many have six weeks to spare in their lives?

Local yacht clubs will have a great mix of enthusiastic sailors and drinkers. When finding crew at yacht clubs you need to find crew who strike the right balance between drinking and sailing, as the bigger drinkers aren’t always the best sailors! Besides, someone enthusiastic about coming for a two week delivery after six pints and a shot or two of the good stuff may wake up to your calls the next morning wondering just what the f@$& they said last night and mumble a similar expletive as a means of refusal.

When finding crew, marinas and yacht clubs alike you will find community noticeboards where you can put up ads for crew. This can be very hit or miss. Do ask the noticeboard owner whether it is well used. The same person may have a similar classified ad page on their marina or club website – again this may be well used or die of loneliness.

On the better used boards / pages you are again in a lottery of finding the right person for the right trip. Before the advent of Onboard Space, your best bet would have been a mix of active asking and passive advertising.

Finding crew through Onboard Space?

Now there is a new option online. Onboard Space is a dating agency for ‘crew and skippers’. Skippers interested in finding crew can log on to our website and seek crew who want to do trips that the skipper needs them to. You the skipper advertising may find yourself approached too by crew looking for skippers.

Unlike the marina / yacht club situation, this is a social platform where crew and skippers can rate each other. Captain Blighs driving their crew and ships like slaves will suffer as much as the pisshead crew who is constantly incapacitated! Equally those who are very good in either discipline will rise above the rest.

We charge a ‘connection fee’ of under €5 per connection to skipper and crew. Currently we are offering your first five connections for free if you sign up today.

Brexit refugees – sign up at Onboard Space to get crew!