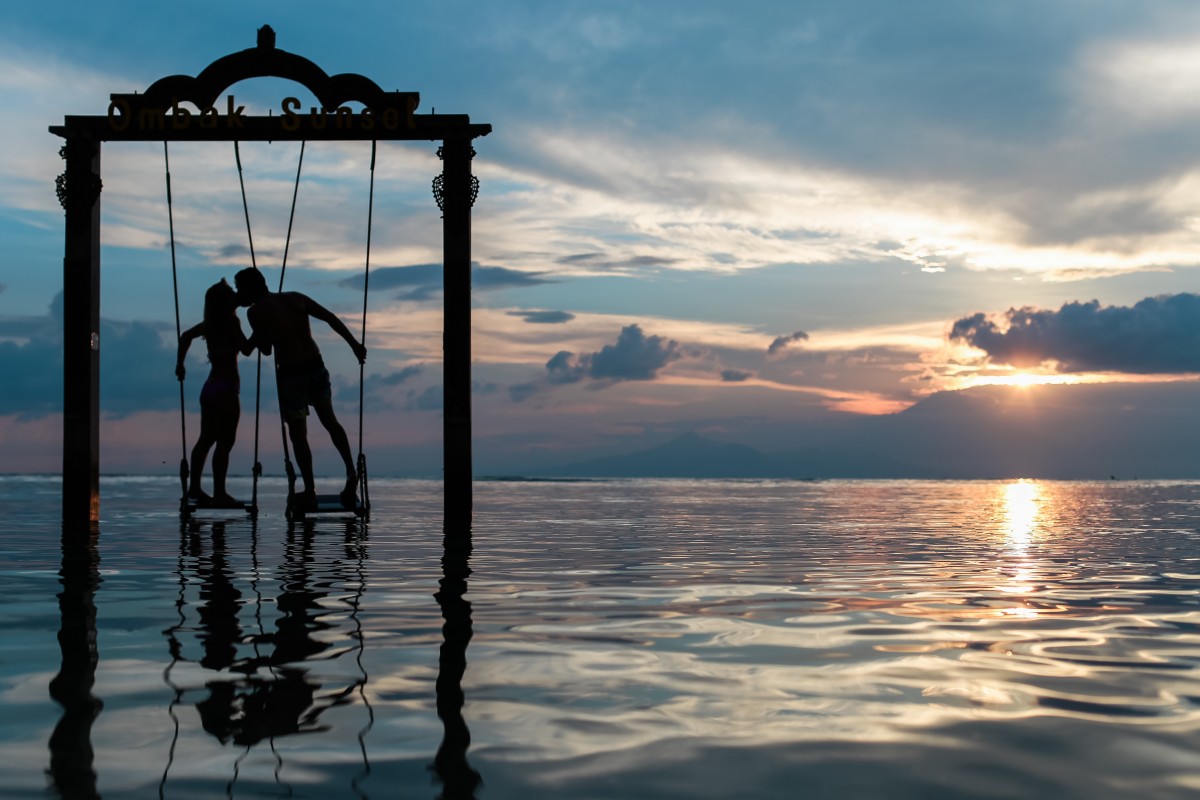 So, Onboard Space has had our first advert – a skipper seeking female companionship on his planned cruise of the Med next year. Could you too find love at sea through Onboard Space?

I was a tall ship sailor in my teens, on a ship full of sex and alcohol mad sailors. We hit the dock at a party in Bay City, Michigan one night and within 5 minutes someone had given me a bottle of spiced rum. I’d barely got through my third double (I guess, I was drinking out of the bottle so it may have been more…) when the call went out to find a partygoer’s sister who came aboard a quarter of an hour earlier. A quick search and the report went to the Captain – “Doggy style – what do we do?” That record stood for years!

In another instance we were anchored off Chicago and I woke to hear my female crew-mate moaning and groaning in the bunk below so I ducked my head round her curtain to make sure she was alright. The bunk room laughed like drains when I discovered her boyfriend had made it aboard overnight…

So, sailors enjoy a bit of booze and adult fun – what’s new? There’s a Royal Navy term for sexually transmitted diseases – ‘Caught the boat’, referring to the boatloads of ladies of the night brought to Royal Navy anchorages during the Napoleonic War era to keep the impressed crew quiet and less concerned about not getting ashore thanks to their effective enslavement by the Navy.

While endless one night stands is one thing for a guy in his teens and twenties, you do grow up out of that sort of thing. Companionship is why many seek to find love at sea!

Though solo sailing is an amazing skill that is to be lauded, it’s not something sailors always do of choice. Isn’t it better to share your adventures with someone? If nothing else you get more sleep on longer passages!

Equally, having someone who you see the world with is important isn’t it? I’ve been on boats in low visibility at sea with nothing on any horizon and you can feel like you’re the last living thing on the planet – a scary, almost horrifying sensation that tells you just how little you matter in the scheme of things.

For the highs and lows, having a loved one, or certainly a friend with benefits, can be a real bonus to life at sea.

Find love at sea with Onboard Space?

We at Onboard Space laugh that we are a sort of dating agency for sailors! We operate in a similar fashion to the likes of Match.com, although a sight cheaper. You sign up on the website and advertise or respond to adverts, or at the very least make yourself available to go sailing with someone. You then go through a getting-to-know-you process in much the same way as potential lovers circle one another, and then a decision is hopefully made – let’s go sailing together!

Looking for crew in a double-handed yacht race?

Finding a boat to crew? Sailing season is coming (or here already!)