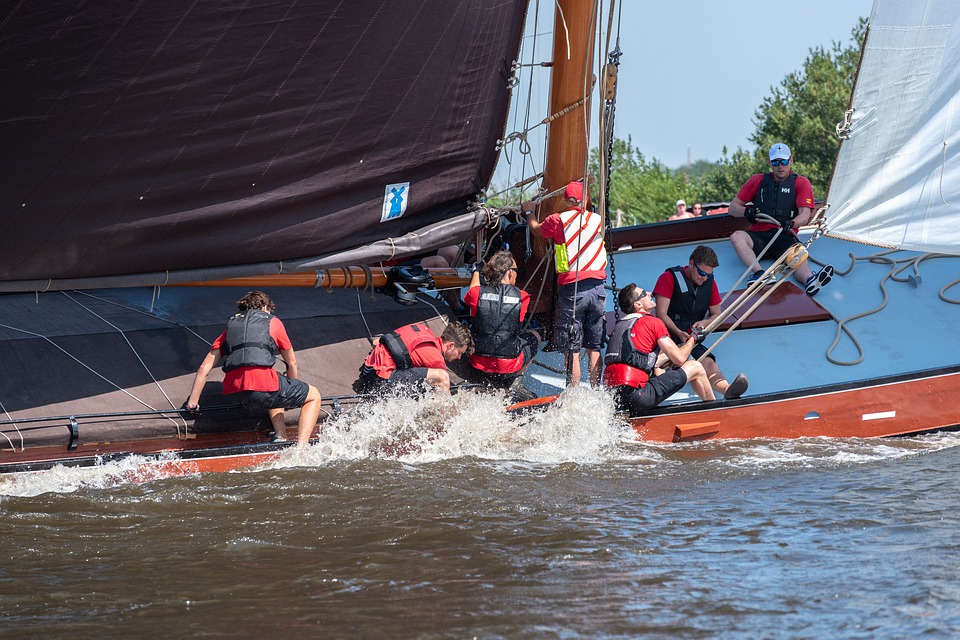 How much does it cost to crew a yacht? Very little if you come to Onboard Space! Hiring amateurs to sail with you could literally be the victualling costs, fuel costs, mooring fees and perhaps €30-€40 in fees with us for a full complement of crew.

What do you need to think about regarding crew?

When it comes to crewing your yacht, it really depends on the journey you are planning. Where Onboard Space would really work is if you’re new to an area (perhaps a Brexit refugee) and are looking for locals in your area to sail with.

Beer can racing is often done through sailing clubs but even they often lack the crew to get sailing a 40ft boat to a decent standard. If you are a Brexit sailing refugee then you may have chosen the area of Europe for its sailing grounds.

Bringing in folks to help you find your way locally and to enjoy the wonders of the borderless politico-economic bloc can be a good way of networking among the community. That’s what Onboard Space is – a dating agency for crew!

How much does crewing cost?

The cost to crew a yacht if using amateurs can be covered under the following titles:

If you are struggling to run the yacht financially then this probably isn’t for you but you could consider a longer run if people shared the fees associated with the run. A three week run up the coast needn’t be entirely borne by you but you should never consider it a commercial venture without appropriate licensing and insurance.

Perhaps you supply the food and they supply the booze? Arrangements like that are possible, or even mooring costs should they want a run ashore where you baulk at the fees.

Ultimately the cost of crewing a yacht can be quite small as you the skipper and the crew are of mutual benefit to one another – you can sail on that adventure that you might not have managed alone, while they get a bloody good holiday!

How Onboard Space works

At Onboard Space to meet crew you pay in pre-paid tokens that come to just about €4 per agreed  meeting with the crew. Having signed up as a skipper looking for crew you then vet the crew and assess them in much the same way you would a Tinder date. If they are the sort of people you like to have aboard, progress from there. It is really down to you what you want to do then.

We have sailors looking for crewing opportunities from all over Europe. Just sign up today and the cost to crew a yacht you possess is as high or low as you then decide!

Yacht crewing – a great place to get into the wilderness

How do I join a boat as volunteer sailing crew?

Learn to sail using Onboard Space!