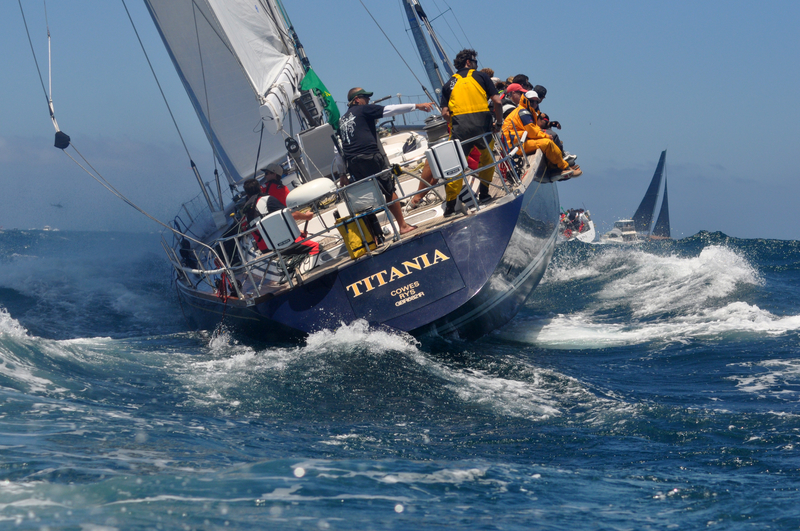 If you’re a skipper seeking crew then come to Onboard Space to recruit from our ranks of crew. Onboard Space is a great place for likeminded sailors to meet and get on the water together!

As a skipper looking for crew you could be in a variety of situations where it just isn’t easy to recruit. Here are some examples:

Traditionally skippers seeking crew have had a number of still-limiting options. In the next section we’ll have a look at these and show why Onboard Space could be the best answer.

Skippers seeking crew will have had four general options to get crew aboard their yacht:

Not everyone is in a yacht club. They can be expensive and stuffy, though generally where there is a ‘blue blazer brigade’ club there is often a decent family yacht club. Down my way there are both, but both have waiting lists to join. There as always you can struggle as people don’t always want to sail where you’re going. Even beer can racing can leave people shorthanded, especially if you don’t have the right boat!

Not everyone reads the club/marina website. Not everyone knows where the community noticeboard is. Some are victims of their own under-use – if no one uses it no one looks!

Unless you’re a functioning alcoholic/or just in for a bit of fun you won’t find the best lover in a bar. Men struggle to produce the goods with a beer inside them and women who get pulled in bars aren’t generally of the highest morals! Morality aside the same applies to sailors. Anyone can tell a salty tale of waves THIS big and winds THAT strong that may make a lot sense when you’re off your tits on your poison of choice but the old adage of ‘beer goggles’ making the chubby monster you’re eyeing up look like Marilyn Monroe also applies to sailing! In short? Bars are a no-no unless you’re on the piss with someone you’ve already sized up sober.

Friends and relatives? They are generally a limited pool even for the best skippers seeking crew. Wives can be the best means of taking a husband away from the sea entirely (don’t marry a landlubber!!!).

For all the reasons above Onboard Space can help skippers seeking crew find the people they need. We’re an online sailing ‘dating agency’ where you can find the right crew, and when you ask for their contact details you pay as little as €4 per meeting. The crew are amateurs – you won’t pay them – and can match the expertise you need, wherever you are and wherever you want to go. Just sign up here!

What is Onboard Space? In English, Français, Nederlands…

Skippers wanted at Onboard Space!