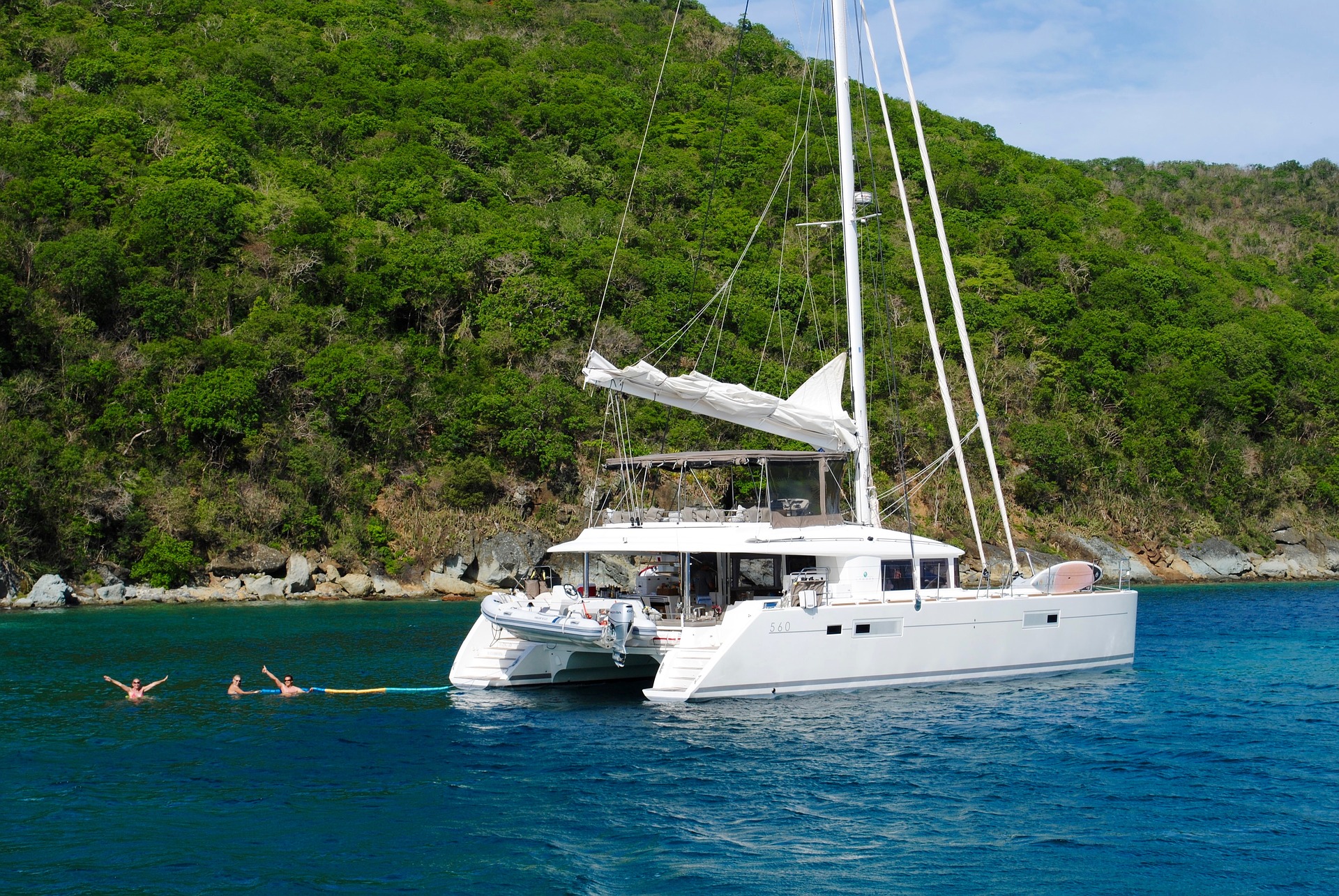 Here at Onboard Space we are about connecting crew with skippers, but there are other ways of enjoying time afloat.

The traditional sole-ownership model is being supplanted with non- and shared-ownership as people of newer generations begin to realise that yacht ownership is a big expense that results in capital largely being tied up at the dock most of the year at some expense.

Let’s look at some broad figures of the costs and merits of all three models.

Yacht sole-ownership could be described as a relic of the past when only the very rich could afford yachts. Among the global elite at the turn of the 20th Century you really were nobody unless you had a luxury yacht at your disposal (much like today!). Rich people owned while poor people crewed. This is why Americas Cup boats like the J Class had wine cellars and large master bedrooms below!

Today you can spend around €180,000 on a new boat like the Beneteau Oceanis 41.1 family cruiser. As a rule of thumb you will then pay 10% of the boat’s value every year, or shall we say €18,000 a year. Unless you are serious bonkers about sailing (perhaps the kids have grown up and you’re planning to run away around the world) that is a lot of cash to dump in the marina for five days a week in summer and onto the hardstanding for a 4-5 month winter!

Many go second hand – you can buy a decent old boat for €20,000 but you will still be hit with at least €10k in annual costs, particularly as age wears the old log down.

You can charter a yacht at almost every sailing destination around the world. Like a holiday you book, you fly out, you sail, you enjoy the booze and food, you fly home. You don’t maintain or pay mooring / hardstanding fees.

Even on a luxury end catamaran in July peak season it can be a similar cost to a package holiday. For your Beneteau Oceanis 41.1 you will pay €3700 a week from Kavas Yachting at high season, and then you need to think about flights, victualling, fuel and partying for the week. Could you spend €6000 for the week? Bearing in mind that could be for six of you that’s not a horrendous sum for a summer holiday.

You can also have the boat fully crewed so you can do absolutely nothing except drink, eat, sunbathe and have fun ashore, in return for sharing your space with a stranger that week.

You often have to book far ahead to get the best deals and cannot guarantee the weather. In the Caribbean, will the hurricane season start early? Will the Meltemi, Bora or Tramontana on the Med be nasty? If you’re booking for July in January you may need to polish your crystal ball!

Do you want a boat for seven weeks a year? That’s pretty much as much as you would use your sole-ownership yacht on a very good year with no crazy kid or mad family issues thrown into the mix! Would you pay a down payment of €36,000 on the Beneteau Oceanis 41.1, and then around €5,000 a year to keep it afloat? Under the shared ownership schemes around today this is what you would pay for a mid-sized family yacht. Under many schemes the boat will be sold on after five years and you then transfer the returns from the sale + a top up sum to buy into the next vessel.

This is expensive at some level but is actually very accessible by comparison to pure ownership. There are a variety of schemes, from buying into a profit making company (a club) that owns a fleet (you you can sail in different locations on different boats as you may chartering), right down to being a co-owner of a single vessel in a business relationship with three other parties, with different management schemes between.

One of the disadvantages of gathering four friends together to buy a boat is that one may pull the plug and your contract may state that unless the party is bought out the boat is sold – due to someone else’s chaos your hobby is suspended.

Businesses running fleets and charging a ‘club membership’ don’t cost as much – call it a high end gym membership + a buy in fee – and can last longer, though you may have to compete very hard to get a boat at the right time and place in a year.

The final negative to co-ownership is that many yacht share schemes are for luxury end boats. Have you €192,000 a year + 10% running costs to hand? Hang on – that’s more than the Beneteau Oceanis 41.1! These require crew so while being waited on hand and foot, you’ll never really be alone…

You can always crew!

As a skipper and yacht crewing company, we would say that wouldn’t we?! For just €5 per connection you can join a boat as crew whenever and wherever you like with Onboard Space. Hardly the cost of a yacht charter or any form of ownership, that one!

Small-scale charter company? Use Onboard Space!

Skipper looking for crew? Get advertising!