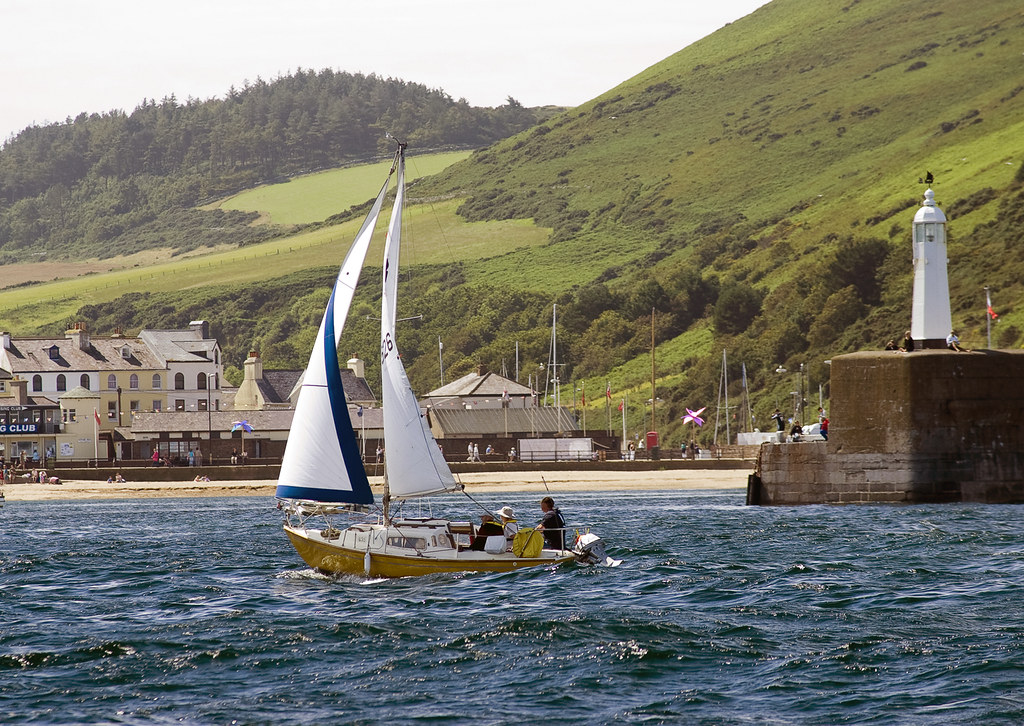 Family sailing can be really rewarding and fun. It’s a chance to get together during those all too brief times our kids grow up. Have you thought of bringing aboard yacht crew for those family trips? Even amateur crew can make your times afloat more fun and less of a stress on longer legs.

Why would family need yacht crew?

This year your writer had to pull out of a yacht charter offered to him completely free. Why? My partner doesn’t sail and my daughter can barely talk at the age of 4, let alone be of use in a fast moving situation like coming alongside!

I really would have benefitted from having a friend or two who knows sailing at least as well as I do. Friends and family have different diary commitments and it can be hard to pin them down.

I was a young sailor too once, though a fair few years back. We did a few deliveries as the family moved about and even at age 12 I may have accrued the knowledge but lacked the strength. The Royal Airforce and Royal Artillery were the family sources for crew in those days.

In one incident we were off an artillery firing range near Weymouth in England in fog, listening to the guns firing. The yacht crew was Royal Artillery and when Dad, a Royal Navy officer with some experience of warfare, came on deck one day the crew made the sound of a shell flying overhead. Instinctively Dad shouted, “HARD A’STARBOARD!” and hit the deck like a sack of shit. I still laugh at that one, 20 years later…

There were good things about my being a skinny teen – I once had to crawl behind the diesel tank to fix the linkage on the catamaran’s steering gear. The nut had disappeared so I seized the bolt with oiled string. Two years after I came out of the hold, stoned off my box on fumes, Dad overhauled the steering gear and proudly told me my fix had held even through a big storm the parents had sailed in.

From this you can see that even strangers can have chemistry with the skipper and family. Experience is important, as is strength to get you out of tight situations. You can get the idiot off the dock but you don’t know what you’re getting, even if he had a logbook with 50,000 miles of ocean sailing.

That leaves Onboard Space. With us you can meet potential yacht crew and see what they’re about. Even before the longer family run you can take them out and see not only how good they are but if you won’t have the urge to push them over the side one stormy night. Why? We only charge €5 or so per connection and even 2-3 duds isn’t going to break the bank. That means you can kiss a lot of frogs to find your prince!

Here’s another thought – bring two crew aboard who are friends. That means when you hit port they can go off together to get hammered, to enjoy the local food (or both!) and leave you in peace with your family. You could put an ad out on Onboard Space looking for just that, and see what you find. You never know – unlike this poor old salt writing the blog, having two yacht crew with your family could mean the difference between getting afloat and not this year!

Choosing your yacht crew with Onboard Space